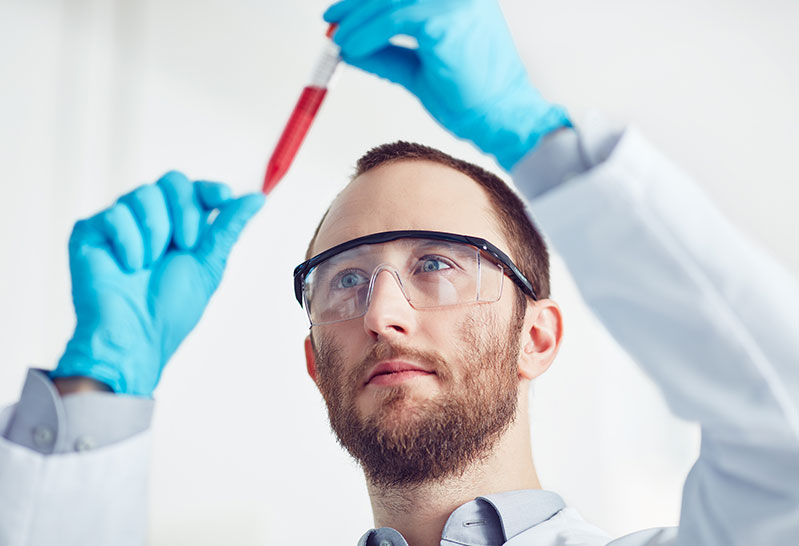 What are the differences between pharmaceuticals produced via chemical synthesis and stem cell-based biopharmaceuticals? Why is the efficacy and safety of novel therapies superior to traditional ones?

Puls Biznesu about our plans: Bioceltix announces that it will soon debut on NewConnect – the company has recently completed the pre-IPO round. So far, the company has obtained a total of approx. PLN 20 million in financing for the development of a still innovative method of treating pets ...

Forbes about Polish start-ups in the coronavirus crisis: “The year 2020 was a big challenge for companies, individual sectors of the economy and probably all of us. In the coming weeks and months of 2021 it will be similar. The condition of start-ups is no exception here. it is easier and ...

According to the „Investors’ Zone”, an interesting year is being prepared on the stock exchange: “This year, an exceptionally large group of companies is choosing NewConnect. As many as 63 companies declared their willingness to enter the alternative market, and several more in the ...

Gazeta Wrocławska wrote about us: “Bioceltix is ​​working on innovative biological medicines used in the treatment of common autoimmune and inflammatory diseases in companion animals. The company from Wrocław has something to fight for. This is indicated by the numbers on the global drug ...

We create at Bioceltix veterinary biological medicines, and in 2020 we announced plans for a stock exchange debut and we obtained a permit from the Main Pharmaceutical Inspector to manufacture veterinary biological drugs. Despite the pandemic, we continue our projects without downtime. You can ...